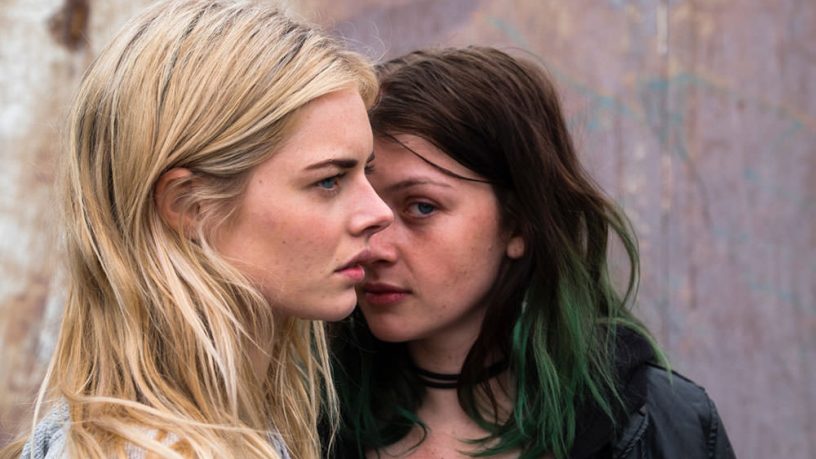 Every week we send our brave squad into the dark and unknown depths of the film world.

They fend off marvel superheroes, cry through rom-coms and scratch their chins in contemplation of up and coming Oscar contenders; all while trying to manage getting through all eight Fast and the Furious films.

First off  Simon goes on to discuss the Australian psychological thriller Bad Girl, scored by Warren Ellisan. The movie is filmed around locations such as Serpentine, the Swan Valley and Kalamunda to tell the story about two girls whose friendship ultimately leads to danger.

While Tristan discusses Guardians of the Galaxy Vol. 2, the sequel to the Marvel mega-hit. Starring Chris Pratt, Kurt Russell and a whole bunch of 1970s FM hits, it tells the story of a rag-tag group of interplanetary protectors for hire.