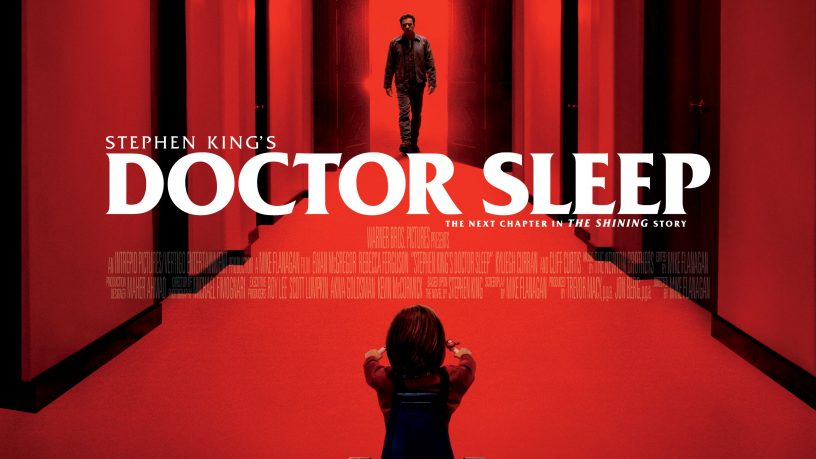 The Movie Squad are back for another week, Tristan and Simon join Breakfast with Taylah to give their take on two new releases.

This film based on Stephen King's sequel to his 1977 novel The Shining. The film opens with Danny Torrance (Ewan McGregor), the child from The Shining, now an adult dealing with the traumatic events of his childhood.

This film is written, directed and edited by Mike Flanagan, he takes many visual elements from Stanley Kubrick's rendition of The Shining for the sake of continuity but delivers a film far truer to the novel than Kubrick's which has caused some conflict among reviewers. Don't expect less stereotypical horror of the original such jump scares and gore and prepare for a deeper, psychological horror.

This Martin Scorsese film starts as a typical mobster movie, it starts with Frank "The Irishman" Sheeran played by Robert De Niro, a truck driver who becomes a hitman and gets involved with a crime family. It follows Sheeran throughout his life and gets increasingly more complex as it explores the toll of his chosen career on his mental health and his relationships with other mobsters played by Al Pacino and Joe Pesci.