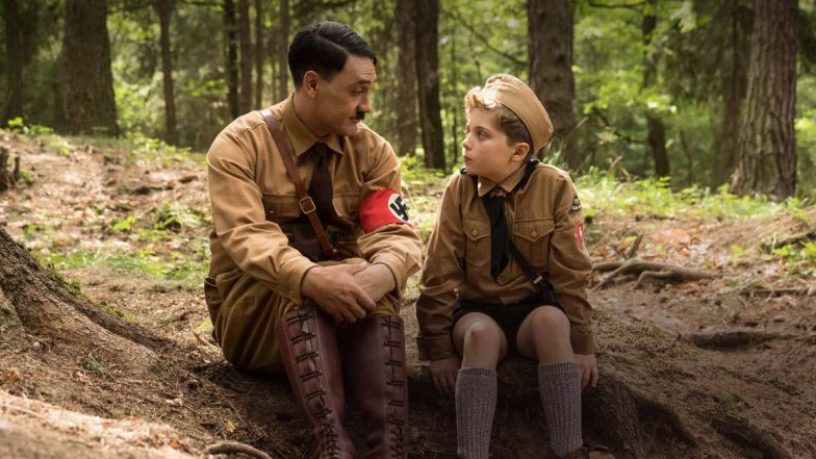 Grab a snack and make yourselves comfy; this week the Movie Squad, Tristan and Simon, joined Teri for Breakfast and reviewed a comedic satire along with an empowering documentary.

Directed by (and starring) Taika Waititi, this film is based on Christine Leunen's novel Caging Skies. The cast features Rebel Wilson, Scarlett Johanssen, Stephen Merchant and more; telling the tale of a young boy in Nazi Germany whose imaginary friend is his idol, Adolf Hitler. Jojo, played by Roman Griffin Davis, deals with this while discovering his mother is hiding a Jewish girl. Tristan and Simon suggested where this film could have improved.

Martha features a female photo-journalist in New York who champions the street art scene. Directed by Selina Miles, this documentary takes place in the 1970s and tackles themes of feminism and self-expression, while questioning what art means. The story follows Martha Cooper as an elderly woman, competing with modern photographers for space in the field. This documentary won the Sydney Film Festival Documentary Audience Award and is recommended by the Movie Squad.