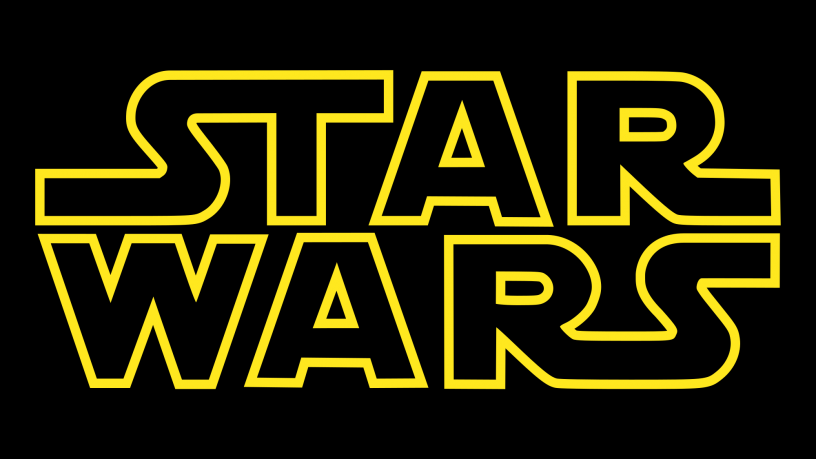 Simon talks about Star Wars: Rise of the Skywalker, the last chapter of the new Star Wars trilogy. The film follows the surviving resistance face the First Order once more as Rey, Finn and Poe Dameron's journey continues.

Simon and Tristan give us brief remarks on new movies coming up for release on Boxing Day and over the Summer Holidays including: