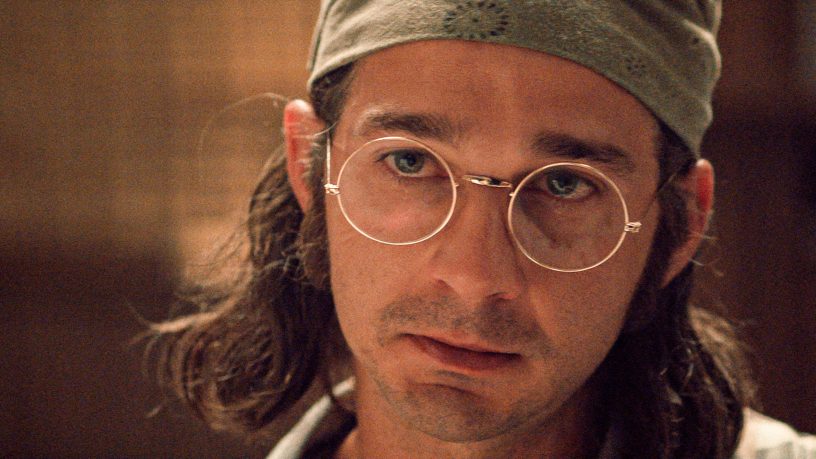 The Movie Squad return to review some of the latest movies. This week, guest breakfast host Teri chats to Simon and Tristan about the new releases The Invisible Man and Honey Boy.

Elisabeth Moss stars as Cecelia, a young woman who escapes an abusive, controlling relationship with her partner Adrian (played by Oliver Jackson-Cohen) - only to find out he has taken his own life. In a sinister twist, she finds he has left the millions of dollars earned from his business in optics to her, on one condition - that she can prove she is mentally stable.

This wouldn't be so difficult, if it weren't for the fact that Cecelia begins to feel she is being stalked - and while everyone else is convinced he is dead, Cecelia is sure that her former partner is using his skills of optical illusion to frighten her to death. Simon and Justin consider this to be a better film than expected - while it is a new take on the original HG Wells story, the team behing the original SAW (Blumhouse) have provided an engaging thriller. One for those who can take their horror (but not too much).

Following a fairly turbulent few years, Shia LeBoeuf has recently returned to our screens in The Peanut Butter Falcon. Honey Boy (written by Shia and directed by Alma Har'el) tells a semi-autobiographical story of a child actor, growing up with an eccentric father.

Young actor Otis Nort (Noah Lute) is navigating the world of film and television whilst growing up in a motel with his ex-con, ex-rodeo clown father James (Shia Le Boeuf). The film chronicles the modern day struggles of an adult Otis (played by Lucas Hedges), with flashbacks to his weird and sometimes wonderful childhood. While the story is difficult to tell at times, it is delivered with compassion and heart.

Both Simon and Tristan recommend putting aside any of your Shia prejudices - this is one to watch.