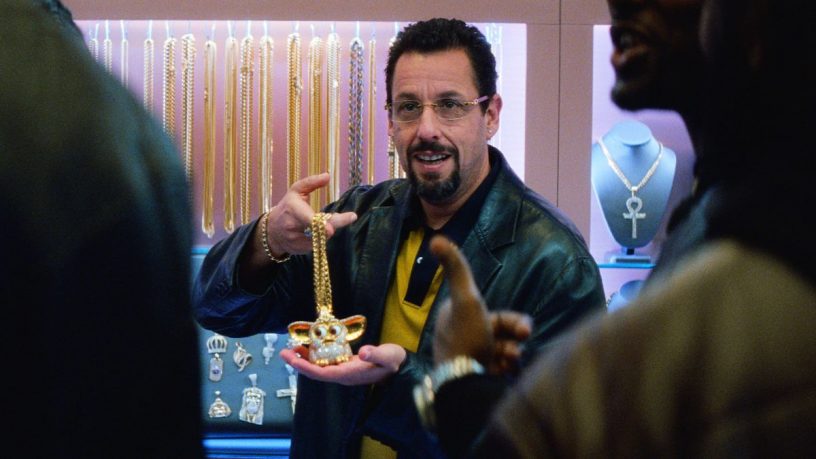 Tristan reviews this comedic, psychological horror starring Robert Pattinson and Willem Dafoe. This film tells the story of the two as lighthouse keepers, slowly descending into madness, the premise of this film is based on Edgar Allan Poe's last unfinished work of the same name. Tristan gives high praise for both actors performances and the cinematography.

This film stars Adam Sandler, Idina Menzel and a host of guest appearances such as the basketball star Kevin Garnett, The Weeknd, John Amos and Tilda Swinton. Adam Sandler plays a diamond dealer with a gambling addiction, the film follows him as he gets way over his head trying to repay his debts, manage his relationship and his obsession with a rare black opal. This is not your typical Adam Sandler film, it's gritty and abrasive, Sandler has been critically praised for his performance.