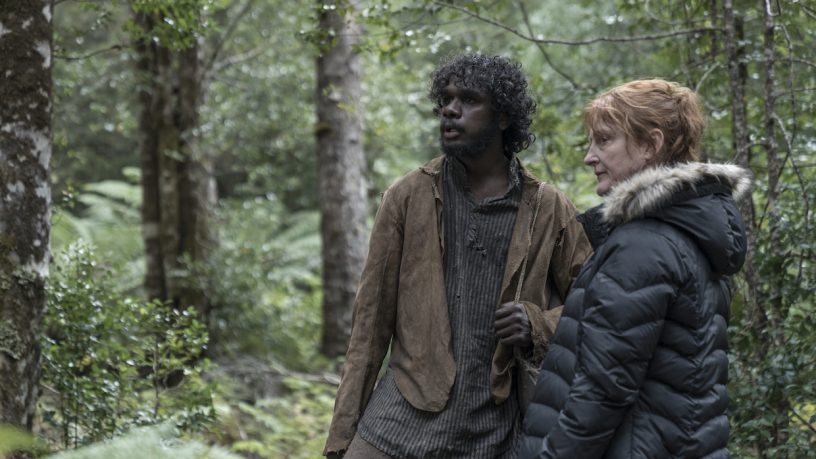 Ready movie lovers?! Every week we send our brave squad, Tristan Fidler and Simon Miraudo, into the unknown depths of the film world to give us their reviews and appraisals, joining special guest Breakfast host Teri Campbell in studo.

First, Tristan discusses the controversial second film from director Jennifer Kent (director of The Babadook), that's not for the faint of heart - The Nightingale, a harrowing tale of revenge and trauma set in Tasmania during the colonial era.

Followed by Simon's run-down on the second documentary (after this year's The Final Quarter) about indigenous AFL player Adam Goodes in his final years at the Sydney Swans, a powerful film entitled The Australian Dream, which is also written by indigenous journalist Stan Grant.