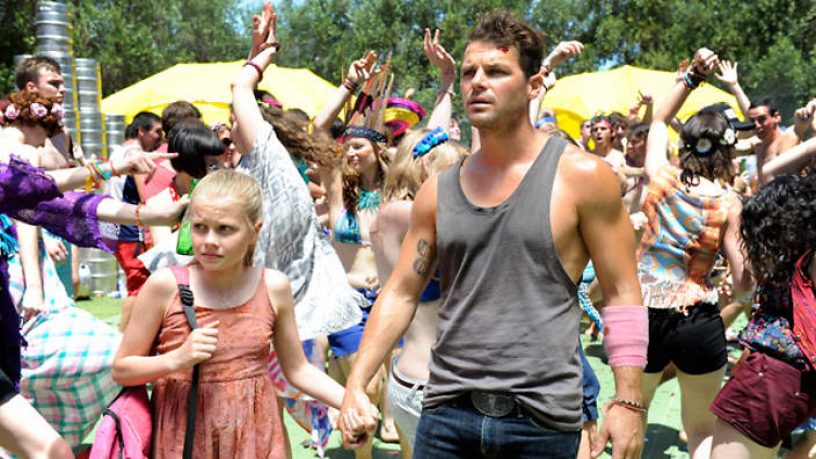 "These Final Hours" has been picked up by Village Roadshow and has a national release.

It has a premise that can't help but grab peoples attention, and evokes the question "What would you do on the last day of earth?".

Luc Besson's new film "Lucy" starring Scarlett Johansson is about a woman who falls into a dark deal, turns the tables on her captors and transforms into a merciless warrior evolved beyond human logic.

Tristan Fidler was in the studio to chat about these two films...