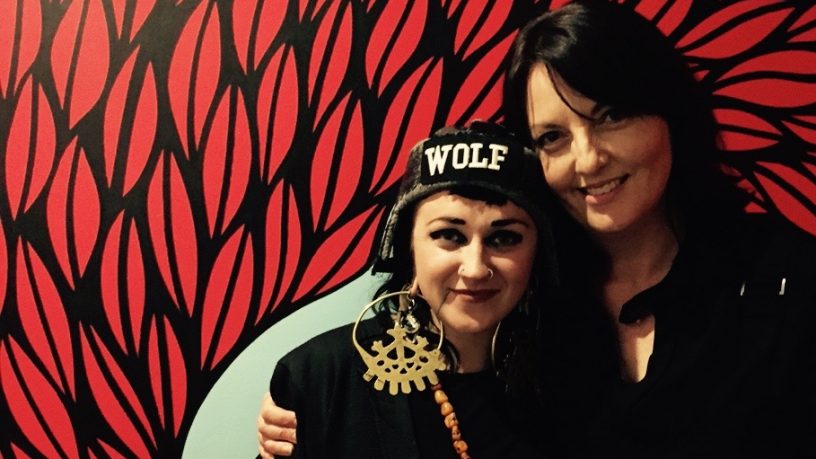 Perth punters were recently treated to the multi-dimensional, polyrhythmic sounds of Hiatus Kaiyote.

The Melbourne neo-soul four-piece released their second album, Choose Your Weapon, in early 2015.

By the end of the year, they will have played more than 120 shows in 19 countries across five continents.

Frontwoman Nai Palm is even more fascinating as a person than the music she makes.

She dropped by Drastic on Plastic with Meri Fatin and Saschy Wilson for a conversation about personal style, protest and being a female musician.