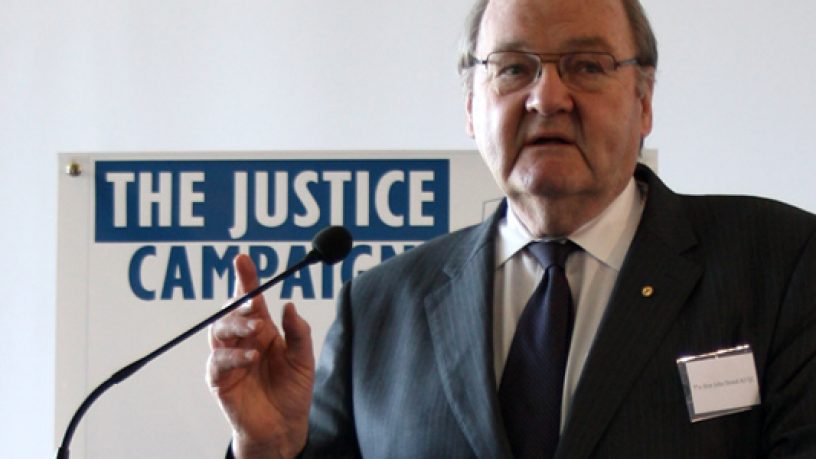 ABC has reported that Nauru's Magistrate Peter Law was sacked and sent back to Australia. Chief Justice of Supreme Court Geoffrey Eames in Nauru issued an injunction against Law's deportation and has since had his visa to Nauru to return revoked.

It turned out that solicitor-general Steven Bliim has tended his resignation and a new resident magistrate from Australia has been appointed.

It's a big issue in the country, which is a large recipient of Australian AID money and indeed money to fund detention facilities for asylum seekers to this country.

Joining me on the phone from Sydney was The Hon John Dowd...