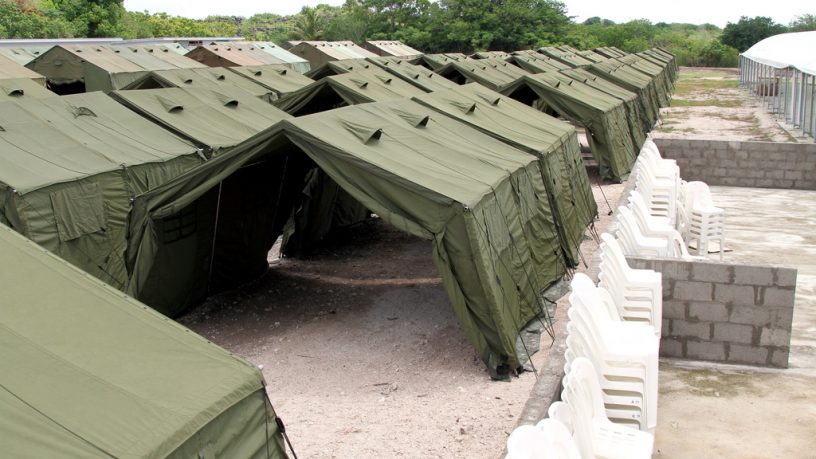 Nauru's government plans to end the detention of asylum seekers on the island by the end of the week.

The government aims to process more than 600 refugees, meaning they'll be able to move freely around the island as early as Monday.

Nauru's Justice Minister says his government had been working towards a more compassionate program for a long time and has been waiting on confirmation of assistance from the Australian Government.

RTRFM's Kylie Sturgess spoke to the Asylum Seeker Resource Centre's Pamela Curr about the plans and what they mean for Nauru's asylum seekers.