New Territory for My Disco 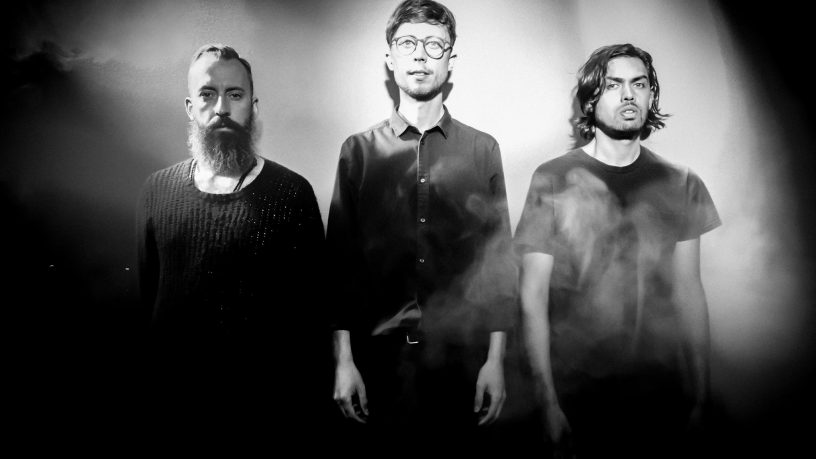 Revered Australian three-piece My Disco have been creating their unique brand of experimental alternative sounds for over 15 years now, and show no sign of slowing down with the imminent release of their fifth studio album, Environment.

Gorn from Behind The Mirror spoke with guitarist Ben Andrews, discussing the challenges of bandmates living in different cities, working with legendary producer Steve Albini, and what to expect from their upcoming gig at Rock Rover on Saturday, March 9.

Gorn started off by asking about their forthcoming album Environment and how it led the trio to delve into new territory, creating breath-taking percussion-based ambient sounds.