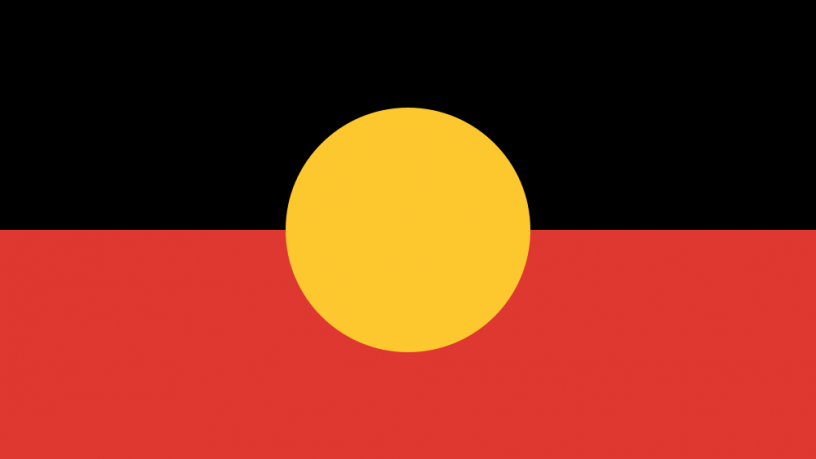 West Australian Liberal MP Dennis Jensen this week has told the Parliament he does not believe the government should fund people to live like "noble savages" in remote aboriginal communities.

When Tony Abbott was Prime Minister, he spoke in relation to the WA's Government's plan to shut down a number of remote indigenous communities, arguing the government couldn't "endlessly subsidise lifestyle choices".

Mr Jensen has openly endorsed his view, referring to remote indigenous communities as being a "noble savage" lifestyle, Opposition Leader Bill Shorten responded to the comment by saying Mr Jensen was "away with the pixies".