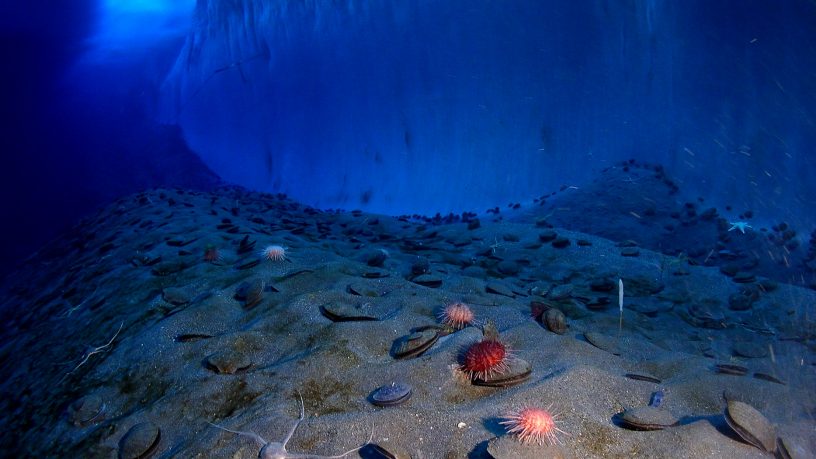 A recent paper published by the University of California estimates that the rate of ocean warming since the 1970s is about 40 per cent faster than what was previously reported in estimates published by the Intergovernmental Panel on Climate Change in 2014.

Recent research collated by The University of Western Australia’s Oceans Institute, while part of a larger, global report, draws upon the impacts of ocean temperature increase right off the Western Australian coastline.

Marine Botany Associate Professor Thomas Wernberg spoke to RTRFM about the effects of global warming on a local level. 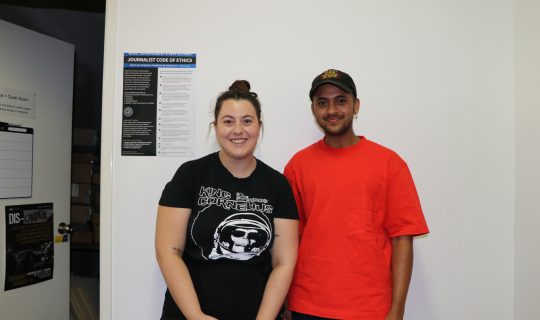