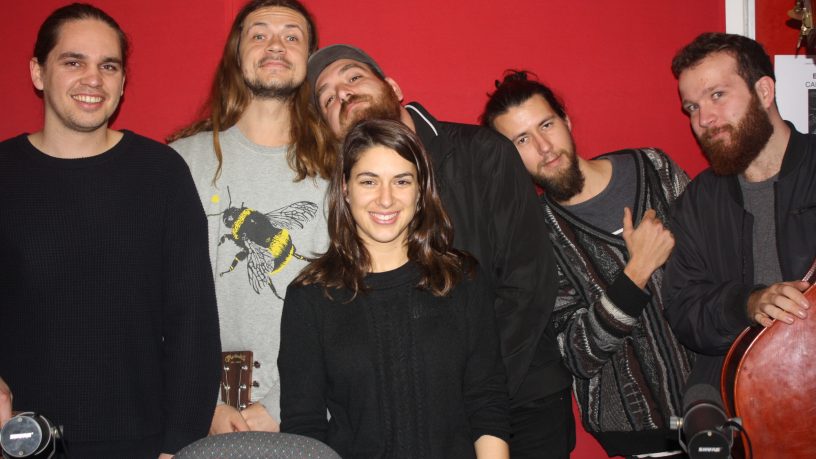 They are the musical equivalent of a stiff drink by an open fire with a bunch of leather jacket clad mates.

Blues band Old Blood have spent the past five years playing live and earning a loyal following around Perth and Freo.

They’re finally ready to release their debut album Live at Rada Studios and they played a song live on Breakfast with Caitlin.