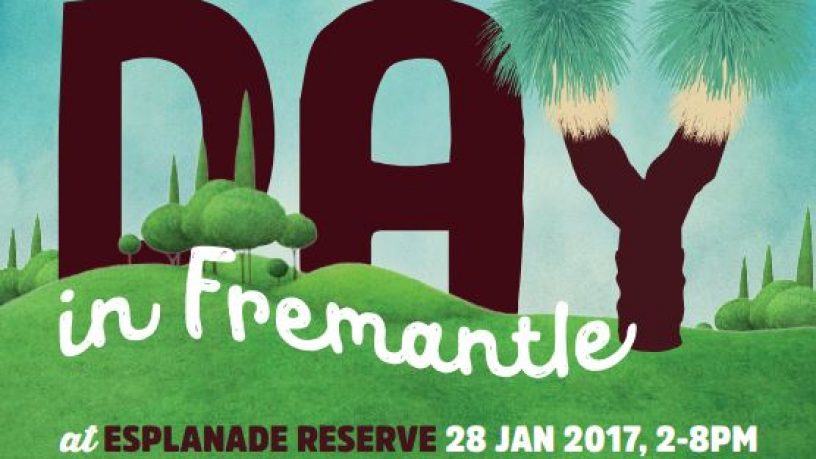 The fierce national debate surrounding the celebration of Australia Day was no more front and centre than in the City of Fremantle’s decision to defund the Australia Day fireworks.

Instead they plan to hold a new event entitled ‘One Day’ on January 28, two days after Australia day.

It all kicks off with a traditional Nyoongar cleansing smoke ceremony at the Fremantle Round House at 9:30AM on Saturday.

City of Fremantle Arts and Culture Manager Pete Stone filled us in.