One Love: Same-Sex Marriage On Our Mind 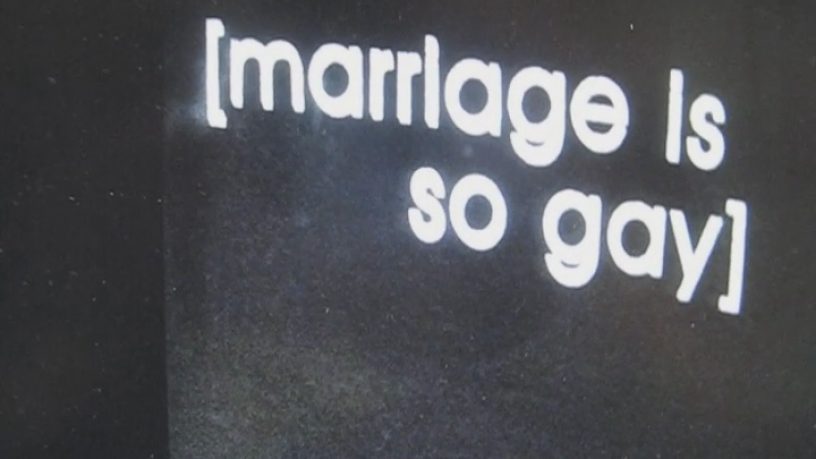 [h3]After Ireland’s landmark move to legalise same-sex marriage by popular vote, the spotlight moved to Australia - which remains the only developed, English-speaking country without any form of marriage equality legislation.[/h3]

With this rejuvenated call came a flurry of Coalition MPs standing up and leading the way for Australian gay marriage reform.

This has lead to a proposed cross-party gay marriage bill, to be introduced soon.

Momentum is building in Australia towards same-sex marriage reform.

Many MPs have stood up to the increased calls, and a bi-partisan bill is being drafted as we speak.

Labor MP Alannah MacTiernan is joining the movement, and she joined RTRFM's Paul Van Lieshout Hunt on The Mag to discuss the chance that same-sex marriage could go ahead this time.

The Mag's Paul Van Lieshout Hunt spoke to a representative from Australia's libertarian party, the Liberal Democrats, about the party's position on same-sex marriage and the new bill being put through parliament.

The Mag's Em Burrows discussed social progress with Greens Senator Janet Rice, who is working with Liberal and Labor on the tri-partisan bill currently facing parliament.