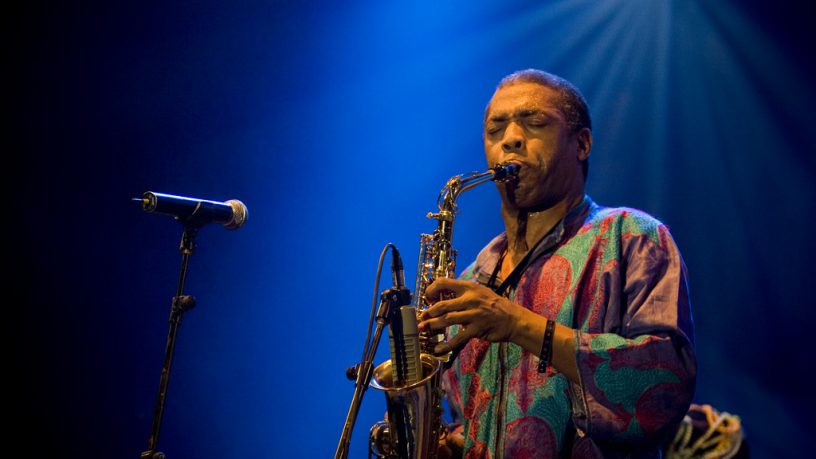 "I want to use my energy to keep on fighting with my music". From inspiring the youth of Nigeria to future tour plans, Femi Kuti doesn't plan to stop doing what he loves.

The Nigerian musician and activist has recently released his 10th studio album One People One World and continues to spread his stories and messages with the world, one track at a time.

Femi Kuti has been an activist for hope and equality, particularly in his home country of Nigeria, through music ever since he was young. Being the eldest son of Afrobeat pioneer Fela Kuti, he has followed in his father's musical footsteps and taken his own stride in approaching politics and having fun in his music. One People One World focuses on maintaining the hope that, despite the problems that many African nations have endured, a positive future is ahead that must be achieved together.

The biggest name in modern Afrobeat chats with RTR's Charlie Bucket about, well, a bit of everything - they started off chatting about the focus of the album.