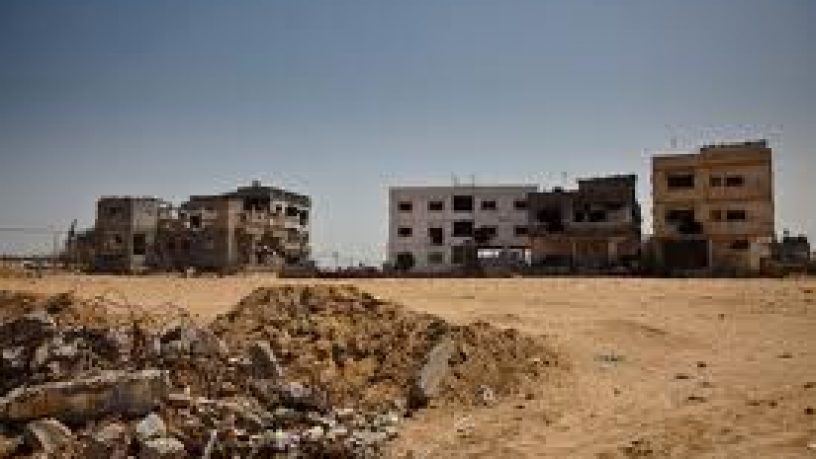 Growing tensions over the killing of three Israeli teenagers and the revenge killing of a Palestinian teen in the West Bank are said to have sparked the full-blown conflict between Israel and Gaza.

The conflict is overflowing from the posts of armed groups into the streets, as civilians and even a hospital have become targets.

Horrifying images, reports and stories detailing war crimes against civilians have sparked calls for an urgent, independent international investigation into the unrest.

Act for Peace Executive Director Alastair Gee has been involved in peace and human rights work for 15 years.

He has an update on the Gaza conflict…