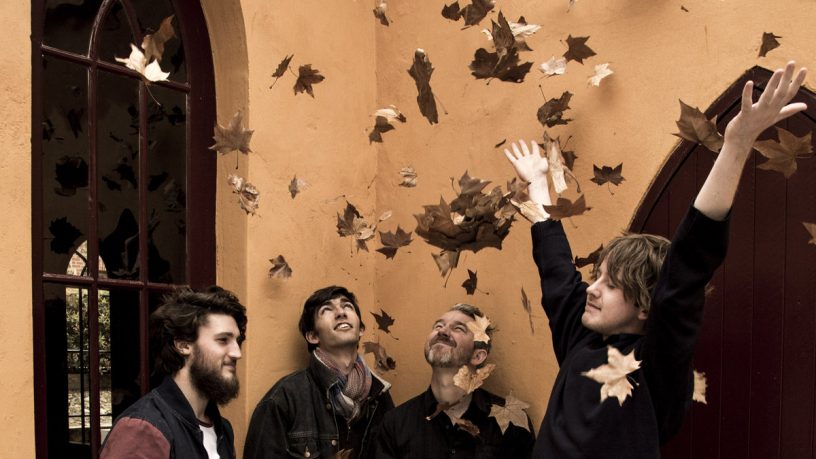 After months of Postcodes, Class of '09 and Our Place owning the airwaves, Verge Collection have released their debut EP, Open Plan Living.

It's already nominated for Best EP at the WAM Awards, and they'll be launching it thus Saturday at The Bird.

Mark Neal caught up with drummer Barry Elvard over the phone during Out to Lunch, and started off by asking him how it feels to finally have Open Plan Living out in the world.