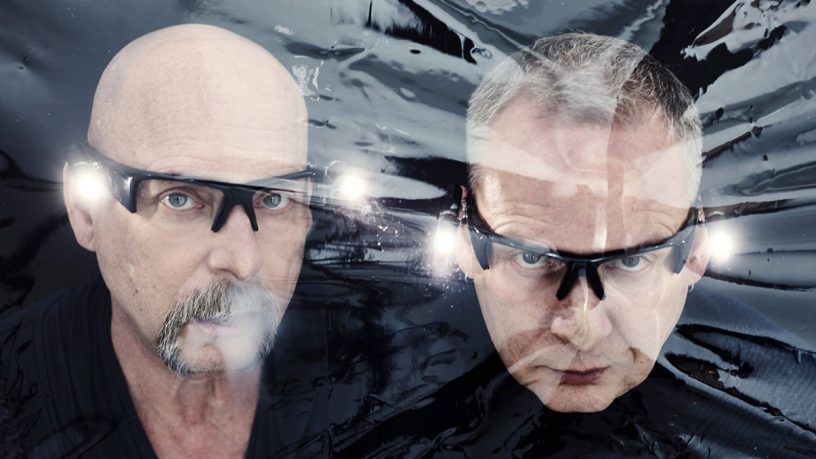 Electronic artists don't get much more influential or important than the duo of brothers Phil & Paul Hartnoll known as Orbital, who have been crafting pivotal sounds for over three decades, encompassing a wide range of electronic styles and genres, and influencing several generations of music producers.

They burst back on to the scene in late 2018 with their ninth studio album Monsters Exist, an album that saw them harking back to their rave heyday, with a healthy influence from their "squat punk roots", which they will be showcasing in a new live show at the Chevron Gardens as part of Perth Festival 2019 on Saturday, March 2.

RTRFM Music Coordinator Will Backler jumped on the phone with Paul before the duo touched down to discuss technological developments in electronic music, get the low down on their latest album, and what we can expect from their live show. Will started off by asking Paul what his take was on the current state of electronic music...