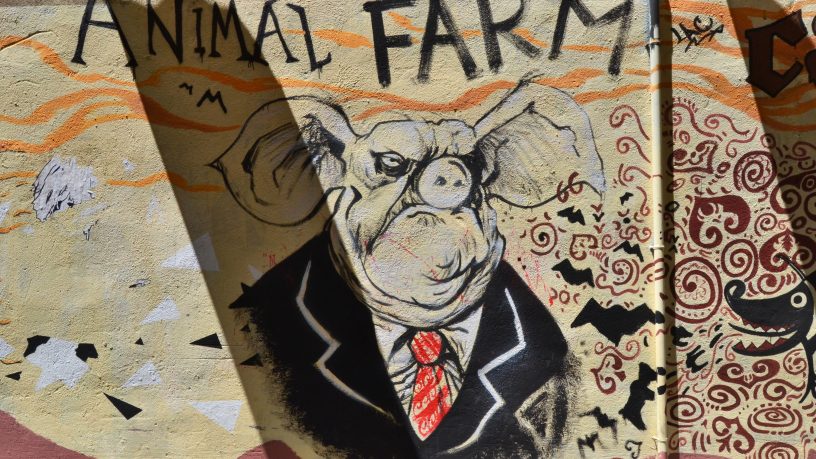 After their success in adapting A Clockwork Orange to the stage, Life On Hold Productions are back with Nelson Bond's adaptation of George Orwell's political allegory Animal Farm.

The adaptation will be playing throughout various dates until April 10 at the Victoria Park Hotel.

Producer and director Sarah Christiner and assistant director and actor AJ Lowe joined RTRFM to discuss the play and how the themes translate from the page to the stage.