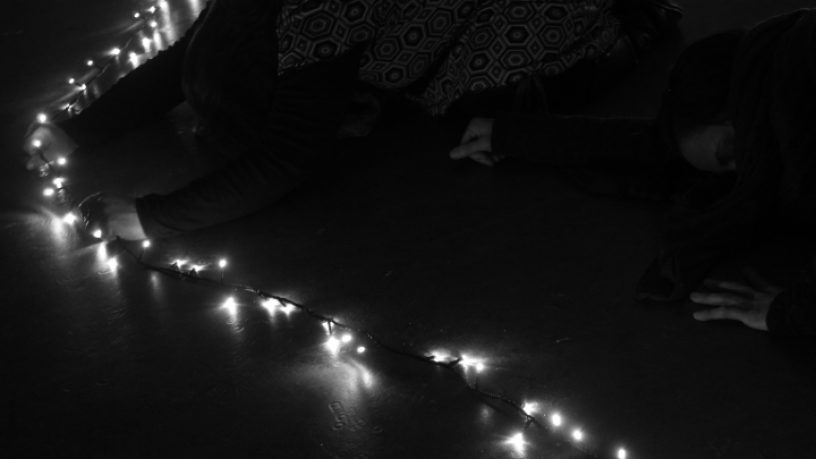 A series of interviews with regional WA artists conducted by Eduardo Cossio during a tour of the South West.

Featuring Jeremy Von Kobra discussing instruments 'played by the weather' and his experiments with the Intonarumori; the mechanical instruments championed by the Italian Futurists in the early 20th century. David McKenzie talks Ambient music and the creative scene in Denmark. Anne Sorenson offers insightful perspectives on improvising with physical movement and the intersections with sound. Rhys Channing elaborates on the concepts behind his 2017 release, Æsthēsis; and writer-performer Michael O'Doherty provides fascinating stories about his creative life around Western Australia.