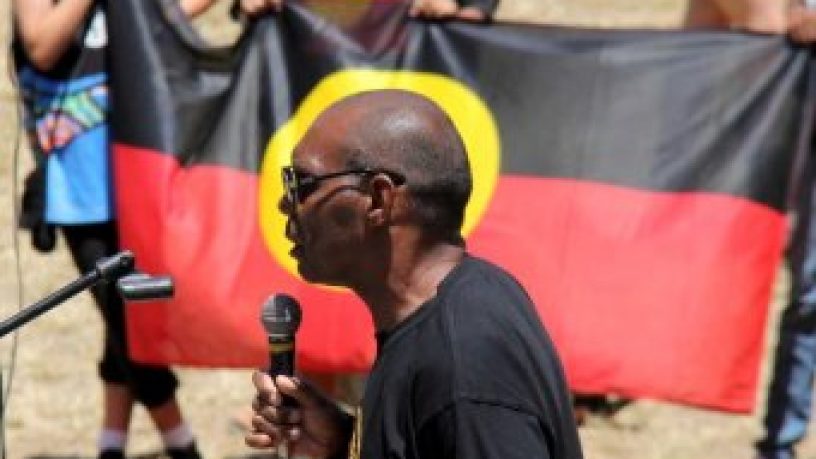 The Queensland Government has agreed to pay $30 million to settle a class action in the Federal Court over the 2004 Palm Island riots following the death-in-custody of Aboriginal man, Cameron Mulrunji in 2004. The State Government also agreed to offer an apology to the Indigenous community as well.

Cameron's death in 2004 raised questions into the 1990 Royal Commission into Aboriginal Deaths in Custody Act and in 2015 Indigenous activist Lex Wotton launched legal action against the government not only for justice, but to raise awareness in Police Brutality towards Aboriginal communities to.