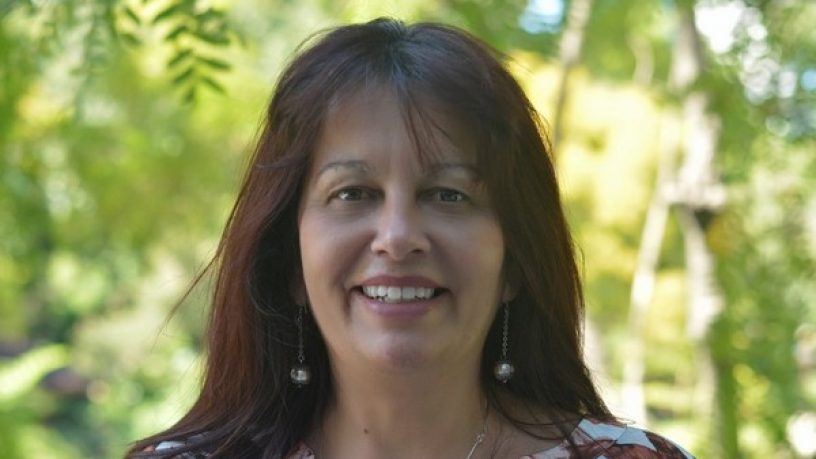 JobActive Providers are private organisations contracted to provide programs aimed at helping welfare-recipients get back to work. These organisations are largely responsible for assigning job-seekers with job plans and to Work For The Dole programs. Last week, ABC reported whistleblowers from a number of Job-Active Providers had alleged manipulative practices by the organisations, targeting vulnerable job-seekers on the Department of Human Services ParentsNext program. The allegations include pressuring staff to keep vulnerable clients on the program, refusing to accept medical certificates as exemptions and refusing to inform clients who may be exempted from having to participate in the program.

Lousie Giolitto, CEO of the WA Council of Social Service joined Jeff on The Mag. They talked over the phone and discussed these recent revelations.

Louise informed us about the ParentsNext program; it deals with single, unemployed parents (96% being mothers) who have children under the age of six. She explained that parenting is not being recognised as a full-time job and that of 93,000 parents, half are below the poverty line. More than 3,000 homeless parents have been signed up for the program, which not only costs them funds they do not possess, but also taxpayers across Australia. Louise told us that there are mothers who stay in abusive relationships purely to avoid these kinds of systems. Even though a few are doing the right thing by bending the rules, we learned that the largest of these providers are profit-making.

Louise stated that the whole system needs to be reviewed.