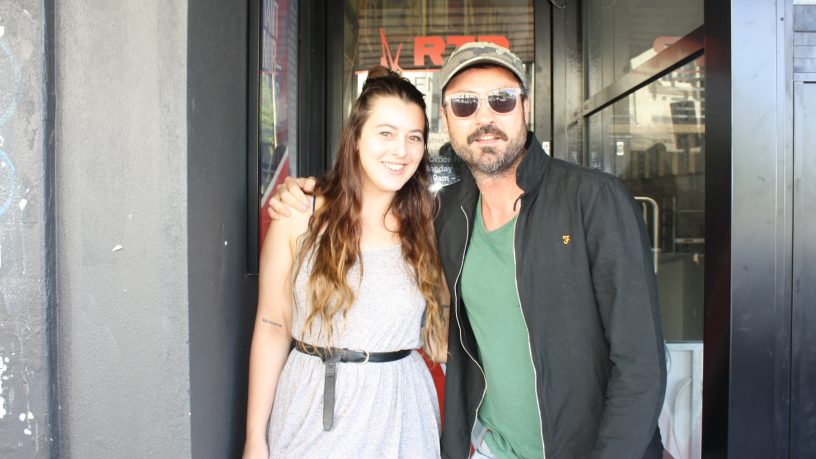 From Ireland to Perth, Dylan Galloghly has been an active presence in Perth's electronic music landscape - first as a DJ and now under his moniker Parnell March.

In 2014 he released his debut The Escape Sampler and followed it up last year with Dragon, before making his live debut at WAMFest last November.

He's one of over 20 plus names playing Distant Murmurs this Saturday at the Rosemount in what will be his second ever live set, and he joined Taylah on Breakfast for a walk through his ancestral past and a preview of this Saturday's festivites.