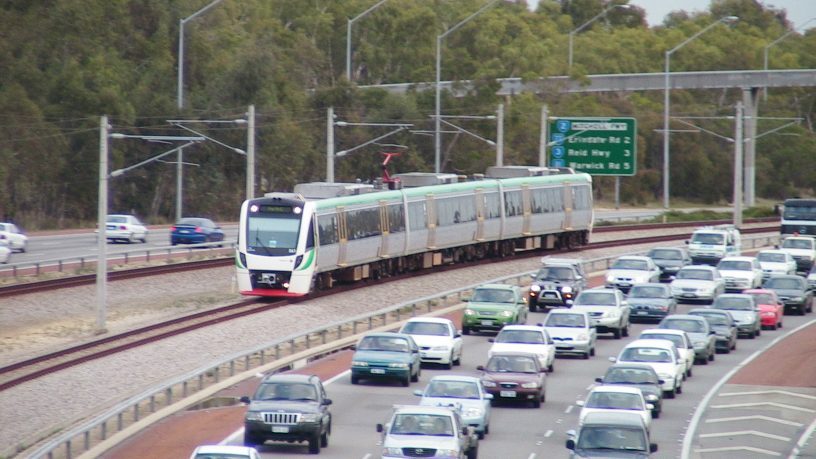 Perth motorists were in an uproar last week after comments made by Premier Colin Barnett suggested a levy could be added to registration fees in order to pay for transport infrastructure.

The Opposition and media quickly labeled it a ‘congestion tax’ and the Barnett government was accused of broken promises and revenue raising.

With Perth’s population continuing to grow despite the state’s economic downturn and the CBD aiming to be more pedestrian and bicycle friendly, is a ‘congestion tax’ on vehicles really a bad idea?

RTRFM’s Courtney Rawlings spoke to Peter Newman, a sustainability professor at Curtin University who believes a broad levy will undoubtedly raise money for infrastructure, but if Perth really wants to compete with cities like London or Singapore, targeted fees for cars entering the CBD at peak hour will be a reality before we know it.