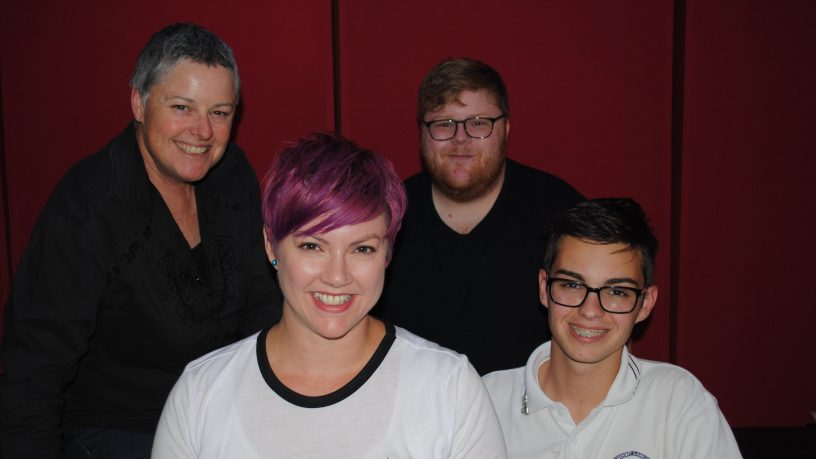 In 1989 a small group marched through Perth demanding the state government decriminalise homosexuality. The march was held in broad daylight and filmed by police at the time. A year later however, homosexuality had been decriminalised and Pride in Perth had begun.

It was a meeting of the minds, activists and generations today on All Things Queer with RTR's own Talks producer Danae Gibson, one of the original 1989 protesters, and 16 year old organiser of Save Safe Schools WA, Oscar Kaspi-Crutchett coming in to talk about what Pride and the parade mean to them ahead of this weekends 2017 Pride Parade.