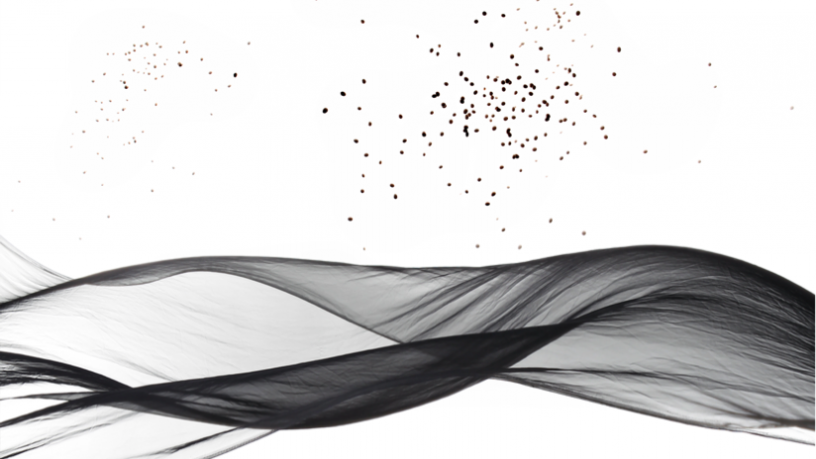 Speak Percussion and guests will unite in the 13th Totally Huge New Music Festival to perform the WA première of A Wave and Waves by American composer Michael Pisaro, a massive 74-minute work for 100 performers on 100 instruments.

Louise Devenish has established herself as the foremost new music percussionist in WA.

She's in demand as a performer in groups such as Perth's Decibel ensemble and Melbourne's Speak Percussion.

She's also established her own ensembles from her base as head of percussion at the University of Western Australia.

To learn more about the performance, and to get involved, click here