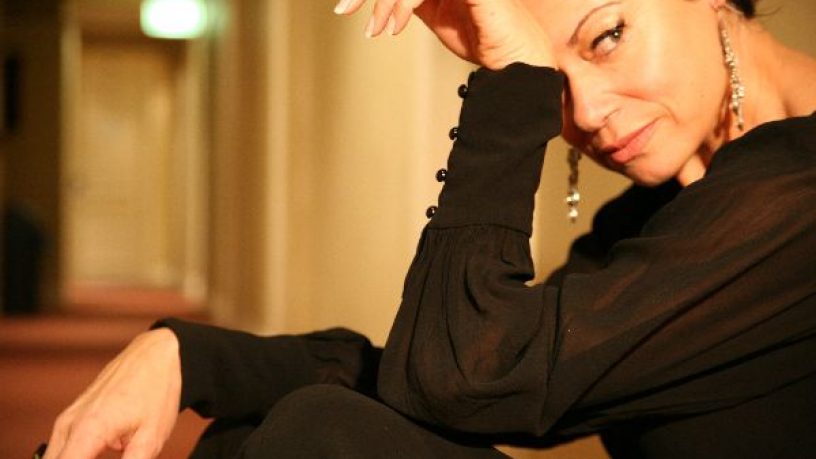 The Perth International Jazz Festival kicks off tomorrow with over 50 performances across the city. The three-day festival features an array of local, national and international artists.

One of those artists is Tina Harrod, an award winning singer who developed a passion for music early on, being born in New Zealand with Fijian and Welsh ancestry.

After releasing her first solo album in 2004, it was her 2008 album, 'Worksongs', that propelled Tina into the spotlight. Following rave reviews, 'Worksongs' won her an Australian Jazz Award for Best Vocal Album.

Having released two albums since then, Tina has received many more accolades for her highly personal songs with relatable, universal themes.