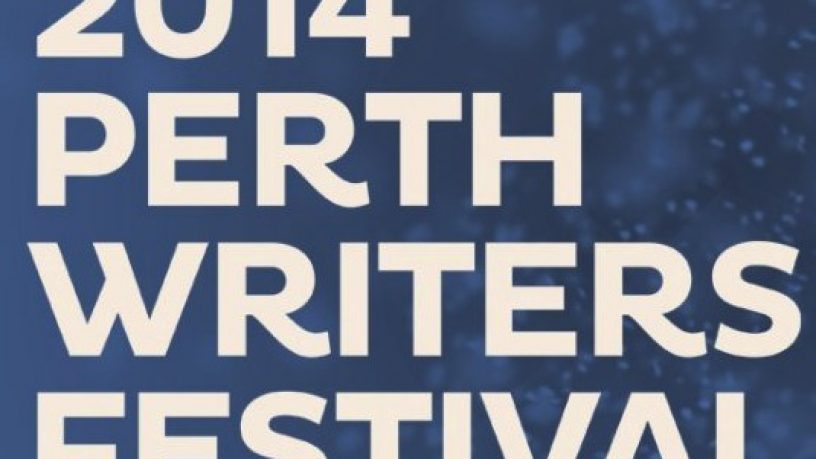 Interviews and discussions with a selection of writers from this years Perth Writers Festival, which starts today and finishes this weekend.

In 1911 the Mona Lisa was stolen from its hanging space in the Louvre. People flocked to see the empty space where it had once hung.

Which leads to the question: do we find an enigmatic disappearance more mesmerising than the artwork itself? What impact does a theft have on the mythology of the piece? That’s the leading topic of two discussions Rick Gekoski will have at the Perth Writers Festival titled Lost, Stolen or Shredded and Theft.

With Gekoski being a book collector himself, it makes sense that he’s also involved in The Collectors event - a conversation surrounding the mindset of therarefied world and minds of dealers, curators and collectors.

The mining industry is our biggest economic asset, sustaining the young state of WA.

Historically, how did we become the state all the others are in ore (J) of?

What happens when the big gun corporations that run the industry are confronted with a new person biting at their ankles?

The finite capacity of the mineral is also a threat to the future of WA.

So what will sustain our economy after that?

These questions are being asked at the Perth Writers Festival; with Journalist and Author Andrew Burrell down the pit…

Video games now rival Hollywood as the most influential of the entertainment industries.

It seems that people enjoy being part of the narrative instead of just being a fly on the wall.

Either way the story needs to be intriguing and engaging, and that’s the sole job of the creators and writers.

Before SMS, Facebook, Tumblr and other technological communication forms, the most reliable method of expressing our emotions to our loved ones was through letters.

- personal penmanship with signature ink indentations for those whose names were scrawled on the front of an envelope.

It’s undoubtedly a poetic form, and one that has lured author and journalist Simon Garfield to explore the enchanted history behind mail and maps throughout history…

David Vann (Author of Goat Mountain and A Mile Down)

In order for a reader to create understanding from a text they need to have context.

American novelist David Vann has concentrated his life experience into written pieces that capture not only what people know, but their imagination as well.

I spoke to David…

Translation is the connection for meaning between different languages.

- the vocal key that unlocks people to new cultures and ways of thinking.

However some things just can’t be translated.

A word’s concept that is deeply set in the psyche of one person at times can lose meaning through the translation process.

What happens to these lost verbal pockets of linguistics?

Do they remain lost?

Translators like Linda Jaivin have the task of trying to convey meaning as genuinely as possible despite the limitations.