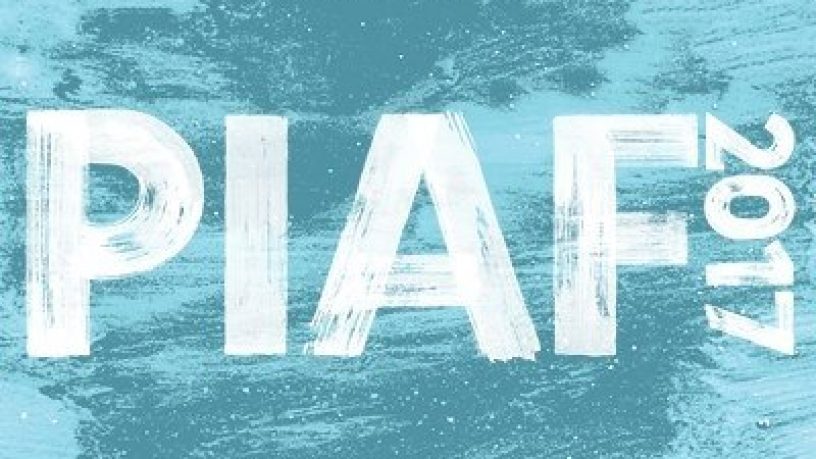 The Perth International Arts Festival will be taking you on a cinematic journey around the world with the next season of the Lotterywest Film Festival.

Audiences also have the chance to head along to a Q&A with the director of Irish film Handsome Devil, who’ll be joining audiences under the stars at Somerville.