Pigneguy Bringing His Jazz Back Home 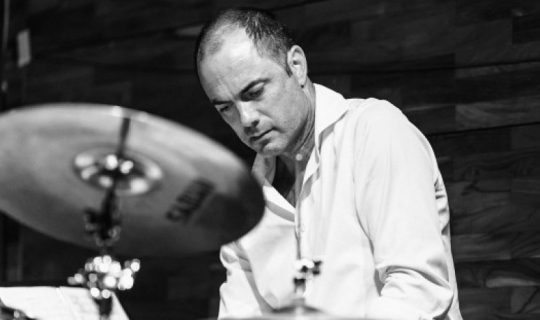 For more than a decade, Perth jazz composer, producer, band leader and drummer Michael Pigneguy has been based in the Middle East. He’s collaborated with pop musicians and orchestras; he’s also written a book called 21st Century Drumming.

He’s finally heading home to base himself back in Perth but not before he plays in some of his favourite cities around the world, including a homecoming show at The Ellington.

Michael dropped by to chat to James about it on Breakfast.