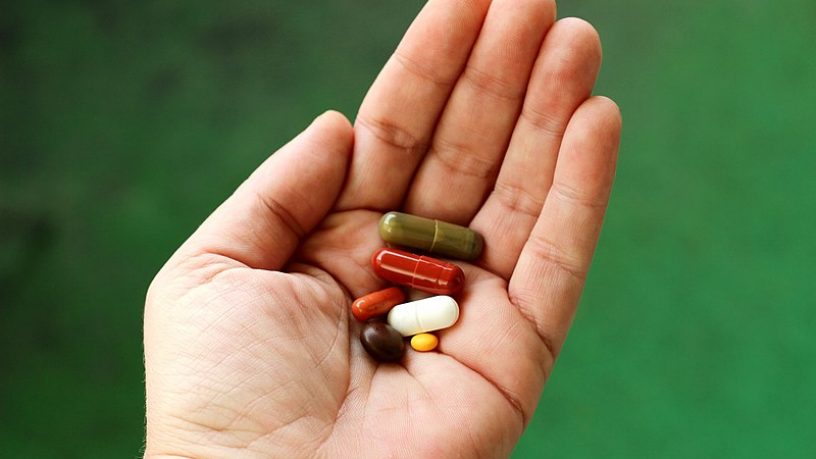 Taylah talked to Dr Ross Hollett from ECU about pill testing in Australia and about his findings in his study on how we can stay safe at music festivals.

Canberra became the first state to trail pill testing in April of 2018 and because of its success it's continued as of 2019.

The Australian Government resist formal pill testing, reducing the risks of illicit drugs will be important heading into festival season.