All in the Packaging 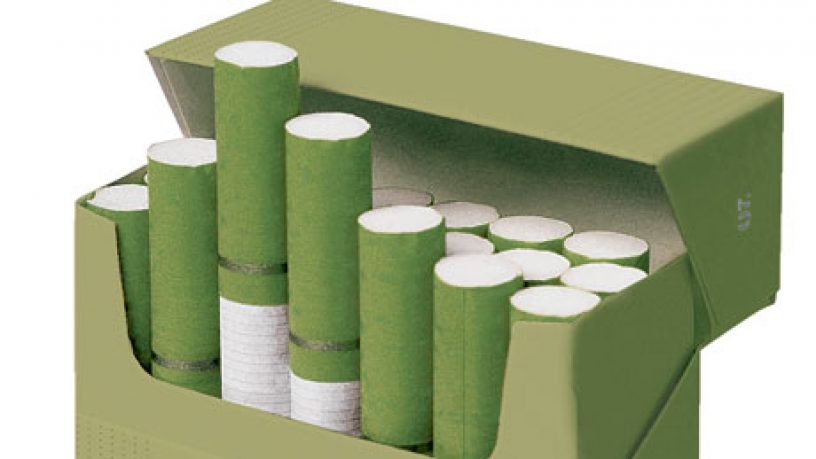 Back in 2010, the Australian Government announced that it would introduce legislation to mandate plain packaging of tobacco products, with full implementation by the end of 2012.

The reasons were two-fold. The first was to reduce its attractiveness to consumers – most importantly young people. The other objective was to reduce the appeal of tobacco to smokers and increase the visibility of graphic health warnings. The move is credited with leading to a 5% fall in cigarette sales.

Now the World Health Organisation says a number of countries across the Pacific are considering following in Australia's footsteps and introducing plain packaging of cigarettes.

Will it deter current smokers, the taking up of smoking – or are these strategies not enough?

Terry Slevin is the Director of Education and Research at the Cancer Council of WA spoke with Paul...