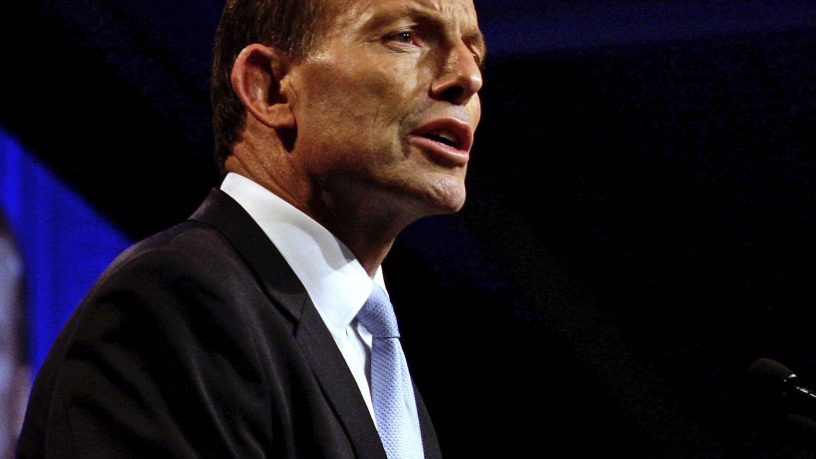 Prime Minister Tony Abbott’s trip to Sri Lanka for the Commonwealth Heads of Government meeting was controversial before he departed.

Leaders of the Indian and Canadian governments refused to attend, citing human rights violations committed by the Sri Lankan government as the reason. Prime Minister Tony Abbott didn’t seem to mind, and while there created more controversy. He told reporters that while his government deplores the use of torture, he accepts that in difficult circumstances, difficult things happen.

Labor slammed the comment and human rights groups are angry, whilst pointing out that torture is a war crime and against basic human rights.