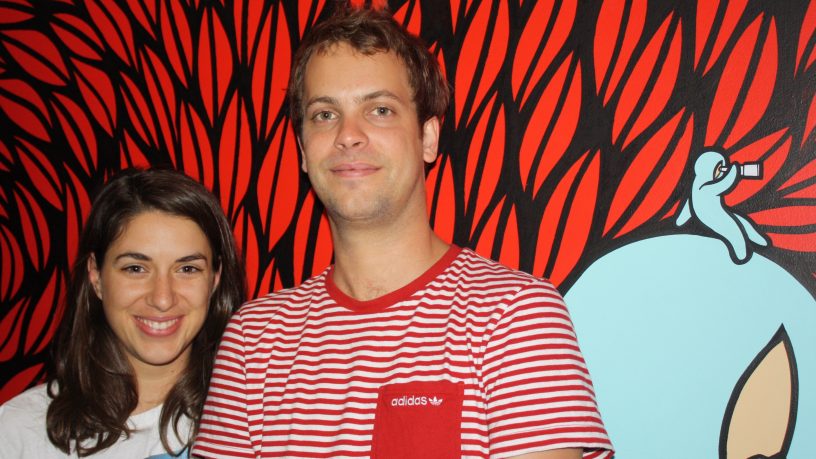 Jay Watson, of Tame Impala and Pond, channels his love of analogue synths, luxurious fabrics and 80s aesthetics into his solo project, GUM.

He's released an album a year since 2014, most recently in November with Flash in the Pan.

After selling out shows in London & New York last year, GUM will be returning home to support the new album and play the Visions Circuit shows.

Prior to his show in Perth Jay joined Breakfast with Caitlin.