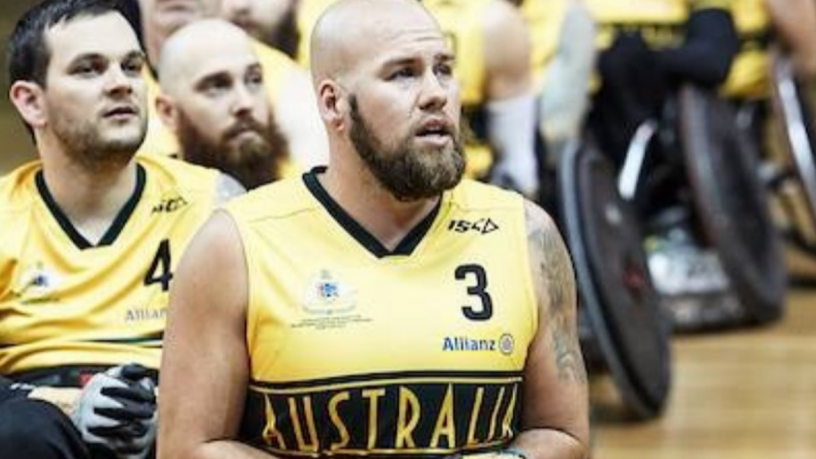 Ryley discussed the exhilarating career that he's had proving that anything is possible and life is not the be and all end all, inspiring a younger generation who's in the same position as Ryley Batt once was, and the chance of a captaincy role for his team the Aussie Steelers. Ryley also chatted about the controversy of possibility of the Tokyo games cancelled and also rivalries, and potential tough competition in the wheelchair rugby games.