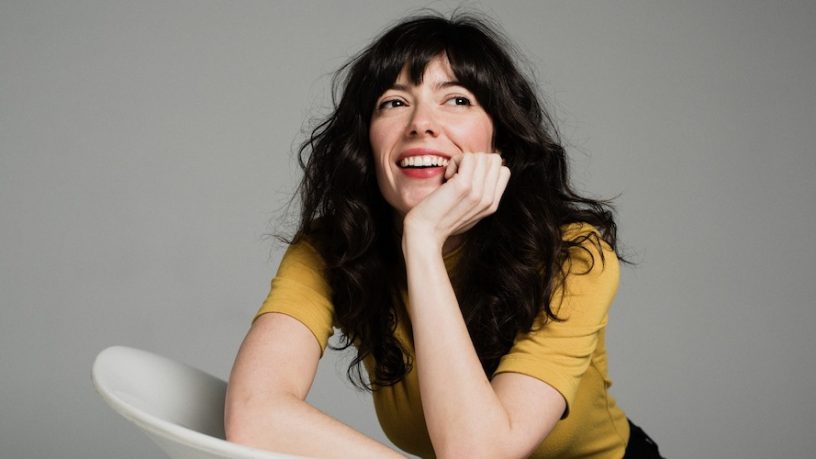 As one of the Rolling Stones "10 New Artists You Need To Know", Natalie Prass is an musician you mustn't miss.

After a decade long stint in Nashville, the Virginian born singer-songwriter released her debut self-titled album in January 2015.

Since the release, she's has been on the road touring non-stop, finally winding up in Perth for Perth Festival.

Amidst her preparations for her performance at the Perth International Arts Festival, Natalie joined Jas Hughes on Drivetime...