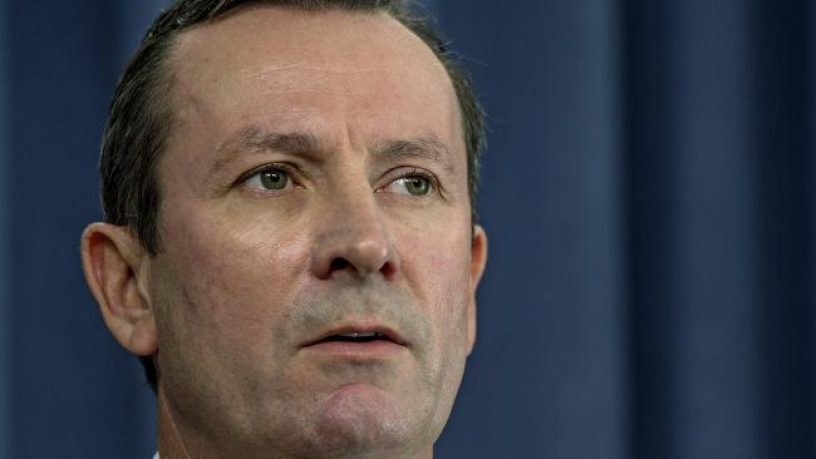 The WA Labor government has today issued an historic apology to the hundreds of people and families of those convicted of homosexual acts in the years before it was decriminalised in 1990.

Premier Mark McGowan took to the floor of the State Parliament house to issue the apology and announce the introduction of legislation set to expunge the records of those charged with homosexual offences.

Under the current WA Labor government, a number of big reforms have been proposed to support the Western Australian Queer community.

From abolishing the gender recognition board and formally recognising non-binary identities, to increasing LGBTI support services and expunging historical gay convictions, a lot of progress has been announced.

Speaking to us earlier about these proposals was Deputy Premier and Minister for Health and Mental Health, Roger Cook.