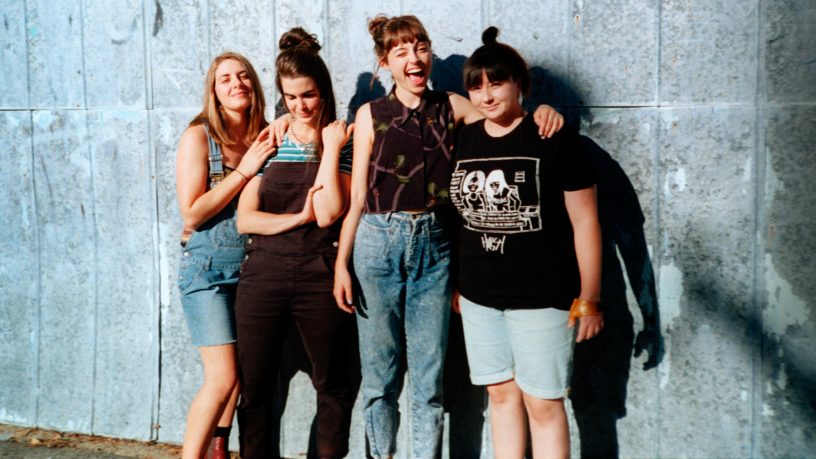 Bursting on to the local scene in early 2016 mere months after forming were local alt-rock four-piece Bells Rapids, consisting of some of Perth's busiest musos - Singer, songwriter and guitarist Tanaya Harper, lead guitarist Stella Donnelly, bassist Sara McPherson and drummer Talya Valenti, who after a big year of live shows recorded an EP a year later.

After gathering dust for two years, the band have decided it was time to treat us to the 5-track, self-titled EP, which you can stream exclusively below, featuring long-time RTRFM favourite GF, as well as recent single You Made Me.

Harper & McPherson caught up with RTRFM Music Director Will Backler to talk about how the band and EP came together, why the time was right to release it now, and whether or not a potential reunion show is on the horizon.