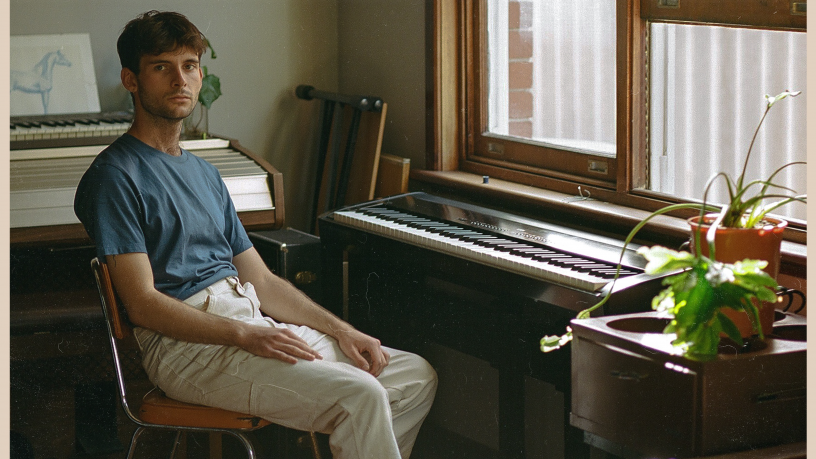 He's a quiet man, with live appearances few and far between; but Delivery Buoy still manages to cement himself firmly into the local music agenda.

With a consistent flow of releases it's no surprise he ends May with new single Tree Keeping.

Tree Keeping was developed through several phases, with months inbetween production, and eventually building upon itself to what we now hear.

Of the track Thom, aka, Delivery Buoy says he fleshed the single out by playing with the idea of vocals,  "I like the idea of one's voice being an instrument - if my voice was an instrument I'd want it to sound like a warm synthesizer. I'd like to create a feeling but I don't want whoever's listening to have to think a whole bunch."

Tree Keeping is officially out June 1, but you can hear it now at RTRFM.com.au