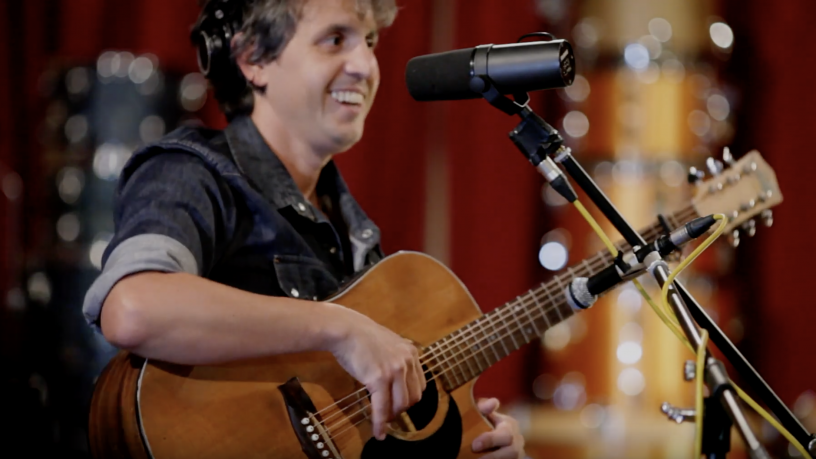 Argentinian native, guitar slinging folk rarity, Jere Sosa, is unveiling new music with footage from a live recording to go hand in hand.
The Way Out was recorded at RADA Studios, engineer by Dan Carroll and Matt Gio and filmed live by Tashi Hall.
This is the first release from the entire band, wanting to capture the live energy and a bit of the jam that happens every time they song is played.
Of the track, Jere says: "The song becomes a complete different thing when we play it live, and is one of our favourite ones to play, hence why we picked it to make this video. We would save it for the end of our sets, so we can actually have a bit of a jam and make the most of the dynamics."