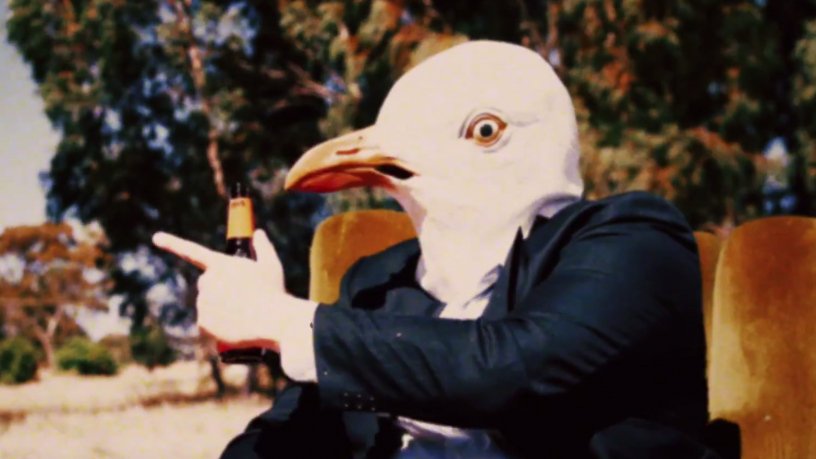 In a few short months, Last Quokka have earned a reputation - for that distinct guitar tone, fiery live shows and unfiltered, blunt rhetoric.

That blunt rhetoric runs through the self-titled debut which came out late last year, and it underpins their latest single, Night Run, from a forthcoming LP due mid-2017.

It's an ode to youthful destruction and mischief, but the target's aren't just letterboxes and abandoned vehicles: now they're racism, nationalism, capitalism and oneself.

Last Quokka join Hip Priest, Empty with Strings, FOAM and over a dozen more Perth acts at Distant Murmurs this Saturday at the Rosemount Hotel.