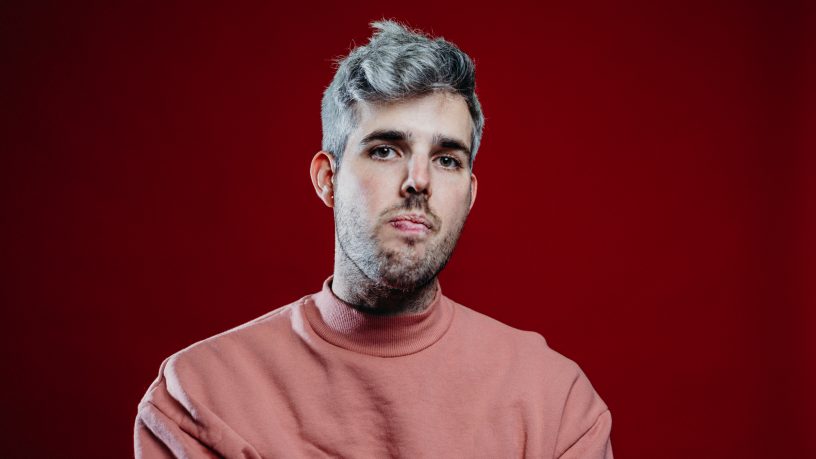 No it's not a spelling error, Odlaw have readied their second record, DEBUT.

In a way it does signify a first for long-time music maker Mark Neal, sure a second release under this moniker, but a new album with a more experimental approach & input from collaborator Michael Strong.

The 13 tracks on Debut capture the "lofi, high fun" energy of Odlaw, with sometimes silly, but sentimental moments throughout.

We're glad Odlaw is back, with Debut officially out Friday May 22, but streaming exclusively through RTRFM right now.