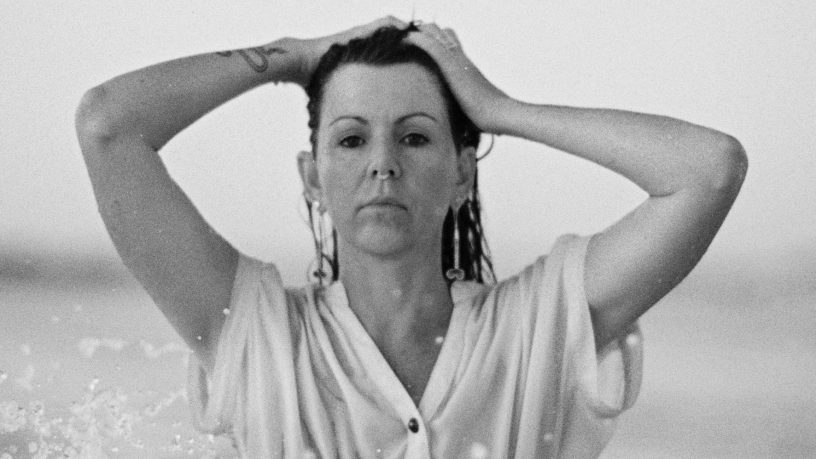 Armour was born out of a songwriting exercise involving tarot cards, and in particular, the ‘Fight’ the knight of clouds. The image on the Fight card is of a person dressed in armour, covered in buttons.

Of the track she says, you know that you’re in charge of these thoughts and emotions that rise and it’s entirely only you who makes those choices on how to deal with situations of heartache and hurt. It’s not only about a fight with another person but a fight with yourself.

You can catch Tanya Ransom at WAMFEST in November.