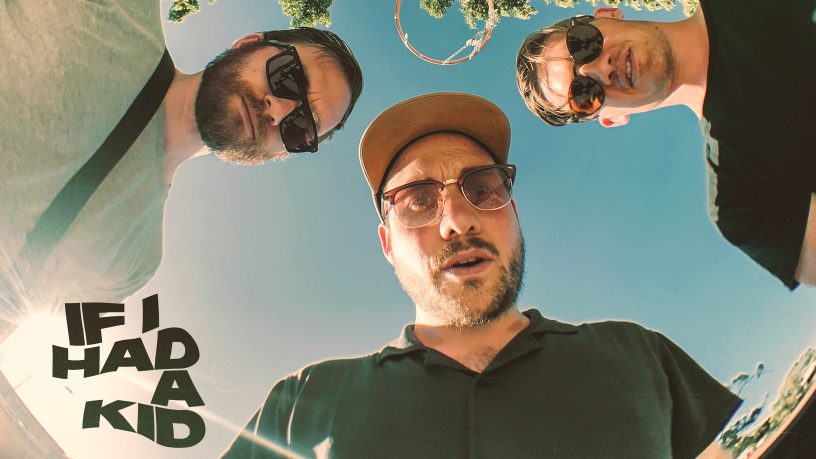 A lot can happen in six years, you could have and raise a child in that time ... which is exactly what's inspire the first new music from The Stoops in the same amount of time.

Roc Walla, Pronto and DJ Arms In Motion return with their first single since 2014, If I Had A Kid is a playful thought experiment which, in an ironic twist of fate, would become a foretelling as Pronto recently became a proud father.

With a long-list of past collaborators, 2020 will see The Stoops release new record Boom Cycle.

Until then, we'll settle in with If I Had A Kid, officially out January 28.