Prisoner Escapes back to TV 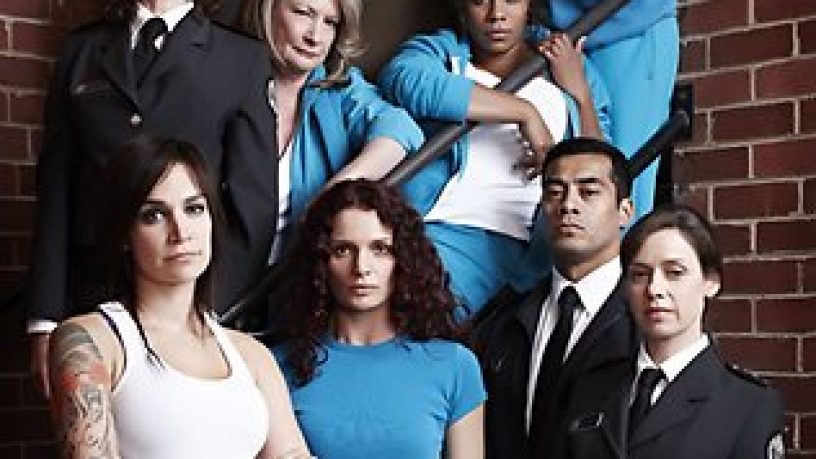 Running from 1979 to 1986, the drama Prisoner established itself as a key landmark on the Australian Television landscape.

Over 682 episodes the iconic series pushed several boundaries as it depicted the lives of women incarcerated within Wentworth Detention Centre.

Tomorrow night, it returns to our screens in the form of Wentworth, a modern day adaptation and part prequel to the original series.

Containing many of the show's original characters, the 10 part series focuses on survival and the relationship that are forged when living in a pressure cooker environment.

RTRFM's James Hall spoke to two of the show's stars, Kate Atkinson & Shareena Clanton about the new series, and he began by asking Shareena about the relationship between Wentworth and Prisoner...