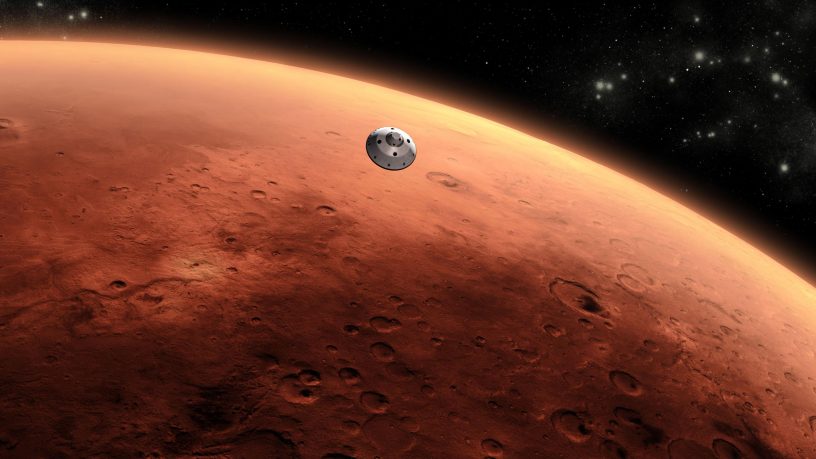 Let’s talk science over a pint of beer…

Scitech has once again join forces with ANTSO to bring you Profs and Pints, held over four Tuesdays this month and next.

Among some of the current and controversial science topics includes the debate over Mars.

Is there life on Mars?

Well there could be soon with people from all over the world volunteering to go to Mars… on a one-way ticket.

Science Comedian and Astronaut Candidate, Josh Richards, is among those in the running to become one of the four humans to live on Mars.

He joined Ed, along with Scitech Science Communicator, Jessie Roxbury, on Morning Magazine...