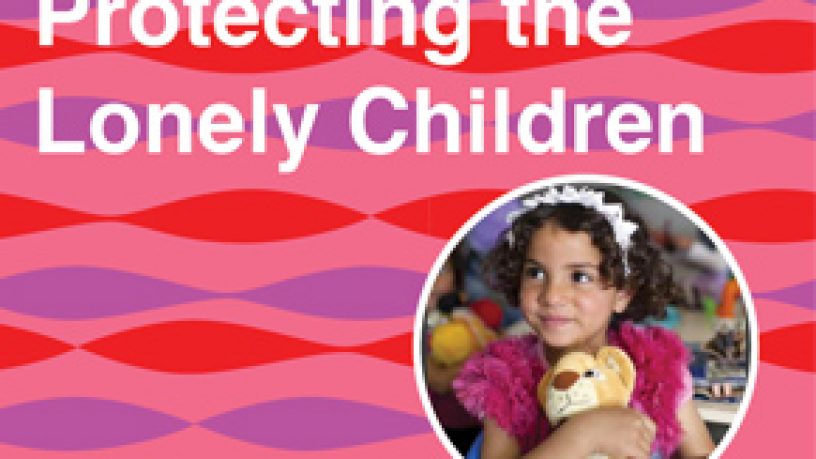 A coalition of church leaders has accused the Federal Government of ‘state sanctioned child abuse’ and called for the Minister of Immigration to be stripped of guardianship responsibility for unaccompanied child asylum seekers.

This follows the launch of a new report titled Protecting the Lonely Children.

The report paints a harrowing picture of neglect and abuse, one that we could not imagine allowing our own children to be placed in.